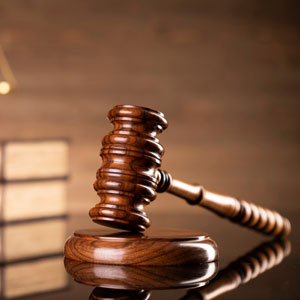 The research of the group focuses on a set of issues entailing how deliberative bodies work, the role of experts and transnational influence, the use of new technology as consensus-building devises, how aged constitutions change, the influence exerted by the universalization of fundamental rights protection, what determines choice of constitutional provisions, post-conflict-settings, regime transitions,post-crises constitutional change, constitutional language and design of provisions, choices with regard to amending formulae, options regarding the choice of polity etc.

Current members of the group